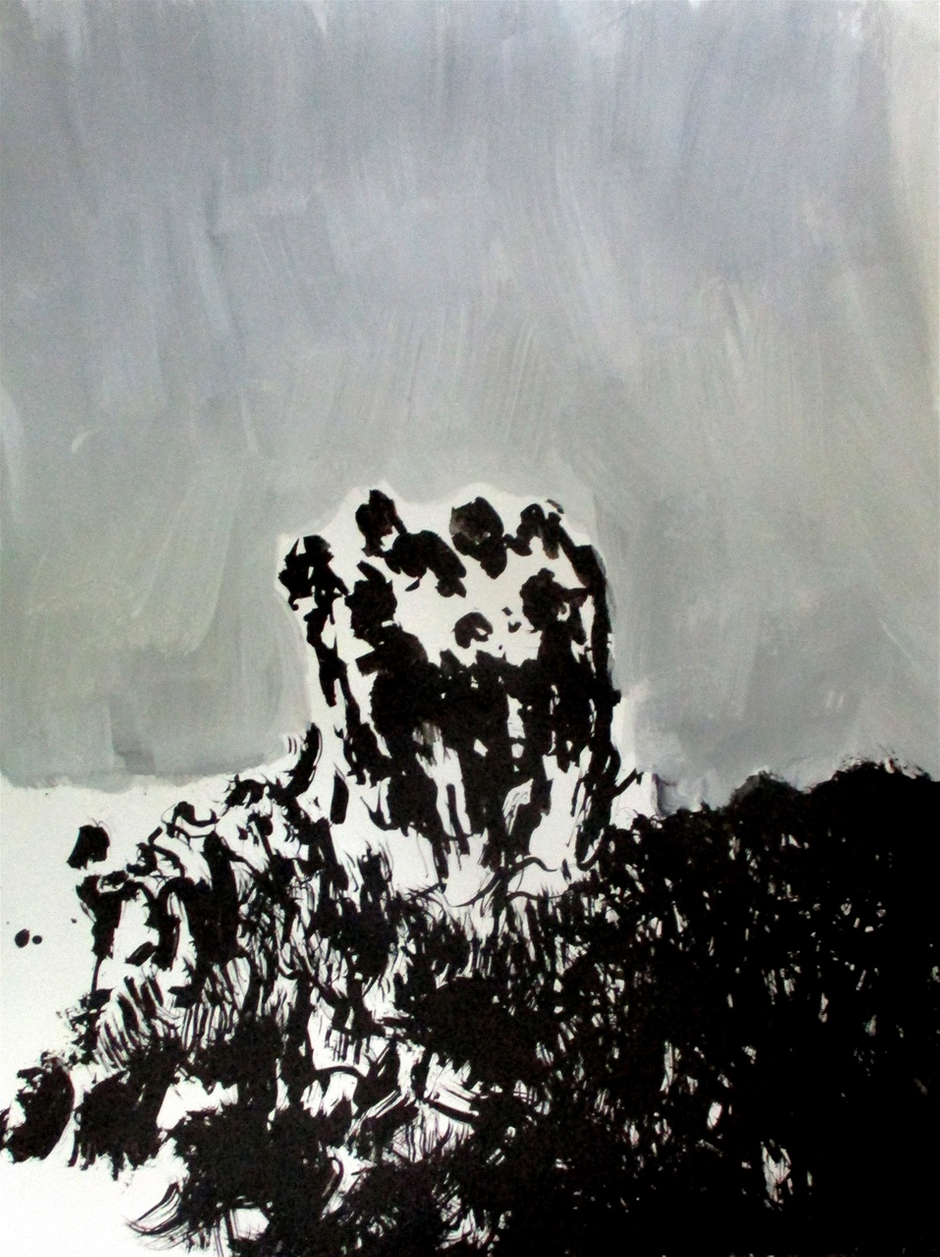 August 2022 Mixed Media on Board 28" x 22" “Look at the orators in our republics; as long as they are poor, both state and people can only praise their uprightness; but once they are fattened on the public funds, they conceive a hatred for justice, plan intrigues against the people and attack the democracy.”― "Plutus" (ΠλοῦτοςPloutos), or "Wealth", is a comedy by Aristophanes. First produced in 408 BCE, it was revised and performed again in c. 388 BCE. A political satire on contemporary Athens, it features the personified god of wealth Plutus.