He wants to paint what at the Louvre??? 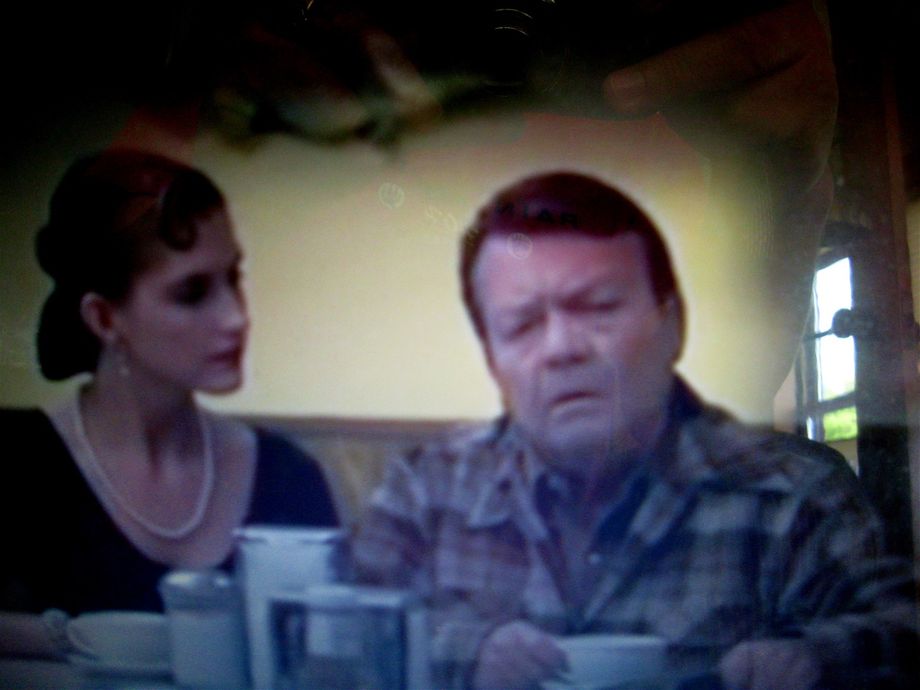 He wanted to go to the Louvre and paint WHAT??? The Louvre is the greatest museum in the world. In the 19th century artists flocked there to paint copies of some of the greatest works of art ever created and to learn from those works of art. That was what artists did. In 1867 some bureaucrat at the Louvre was looking through all the written requests from artists asking permission to paint a copy of a work of art in the Louvre when he came across one request not to copy an old master but the view out a window in the Louvre - the real world. Back then almost no one painted the real world. I imagine a guard seeing an artist come into their gallery with his easel and thinking to himself one more artist here trying to copy the Botticelli. And instead the artist sets up his easel to paint the view out the window. If that view had moon creatures from a Jules Vern story in it it might make sense but it was just an ordinary park with some Paris building in it. The Allen Memorial Museum in Oberlin has that work - Garden of the Princess, Louvre. An early Monet. I can imagine at the weekly meeting with his artist friends at some cafe Monet earned himself more than a few free drinks for having the nerve to pull that off. He made a strong point about his views about art.