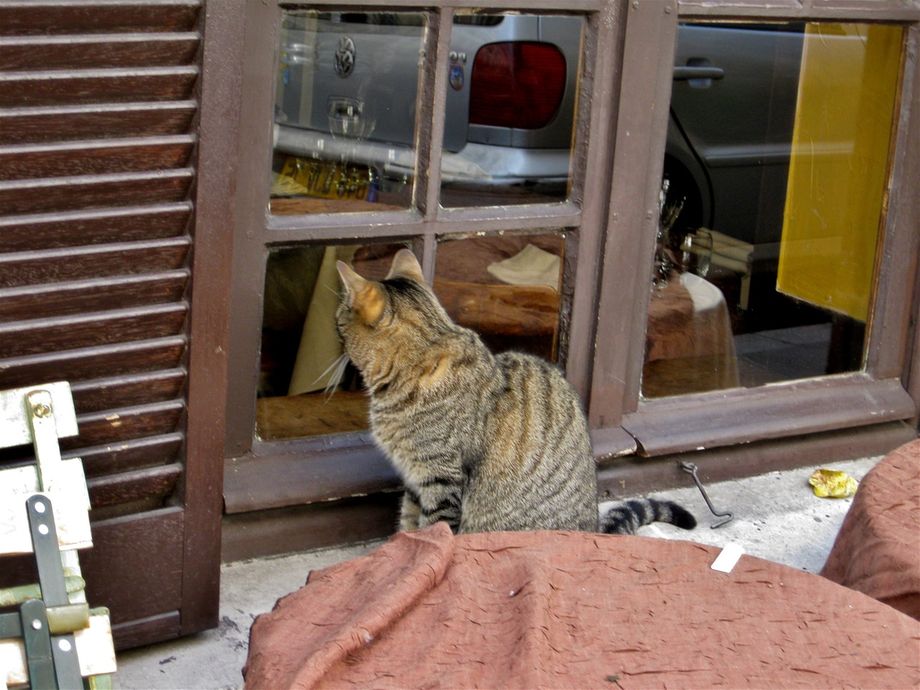 "I'm never finished with my paintings; the further I get, the more I seek the impossible and the more powerless I feel.

Color is my daylong obsession, joy, and torment. Aside from painting and gardening, I am good for nothing.

I would like to paint the way a bird sings."

A professor of mine at The Cleveland Institute of Art Larry Krause had a quote from Monet related to that on a piece of paper taped to the door of the classroom where he had his painting class. It read, "Anyone who says he has finished a canvas is terribly arrogant." After my BFA review/exhibit at The Cleveland Institute of Art one of my professors Mr Van Duzer said it was the only time someone had started their BFA review with an apology about the work and then went on to win one of their BFA awards. Once, maybe twice a year, I do a work that I think is not too bad.