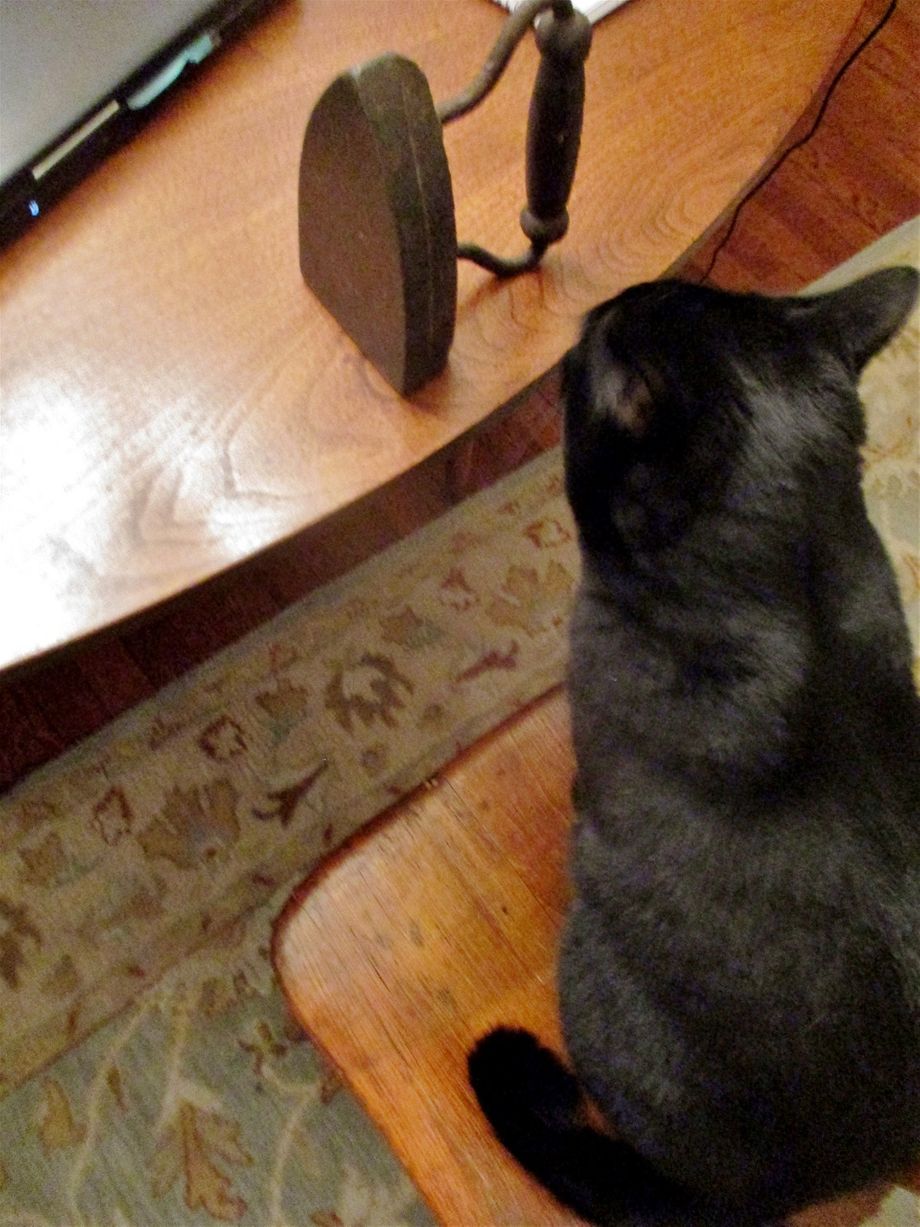 The Harem [ Figures in Pink ] by Picasso done in 1906 is the last major work by Picasso in the rose period. Part of the composition is three different images of the same woman in different poses seen by the figure on the right side. The Harem of 1906 and Women of Avignon done in 1907, both have the same basic composition. Later as cubism develops the subject of a painting will be seen from several viewpoints at the same time in the same painting, which is a deeper investigation of how we see and perceive the world around us... similar but on a deeper level than the one seen in the Harem or in perhaps Frieze of Dancers by Degas from 1895. There is a gap between Head from 1926 in the CMA collection and Picasso and Bull Skull, Fruit, and Pitcher from 1939 in the CMA collection. Hopefully when the CMA fills that gap and adds a Picasso the plays off the works in the CMA collection by Auerbach, Soutine, Van Gogh, Schmidt-Rotruff, Francis Bacon, Diebenkorn, it will be with a work that develops further the aspect in Picasso's art concerned with how we see and perceive the world around us, something seen in one form in cubism and in another different form hinted at in Head of 1926, and in Women of Avignon. In that work with the beginnings of Surrealism in the 1920's it was now time to continue in directions that had been put aside since it was created in 1907. In both the Harem and the Women of Avignon there is a hand above the figure's head on the left side, The hand above a figure reappears in Picasso's late works such as The Artist and His Model, 1st, second, and third stage, from 1963.