the worst and the greatest 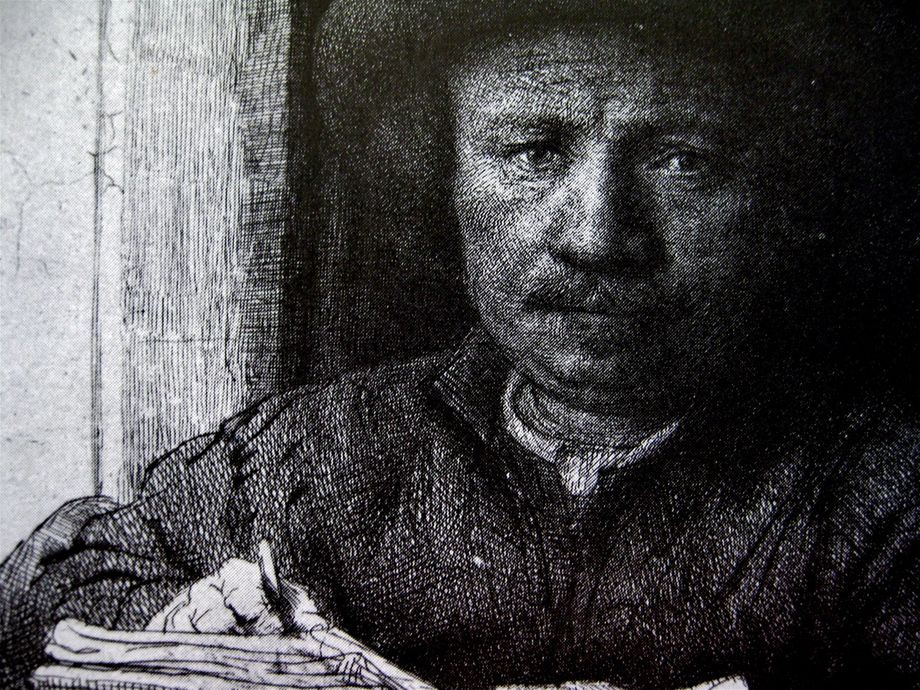 When I was 12 and 13 I was very much into Indian music and had a collection of albums of Ravi Shankar. He came to Cleveland in 1967 and I went to that concert. During the first half he made a mistake playing. I'll never forget the look on his face when that happened. After the intermission he announced he was about to play a very old and very religious piece and he requested that no photographs be taken during that performance. During that performance it was obvious at one point from the expression on his face that he experience something very deep and very profound. Not too long after that on a talk show he said the worst performance and greatest performance he ever gave was at that same concert in Cleveland.