The critique in the inner sanctum 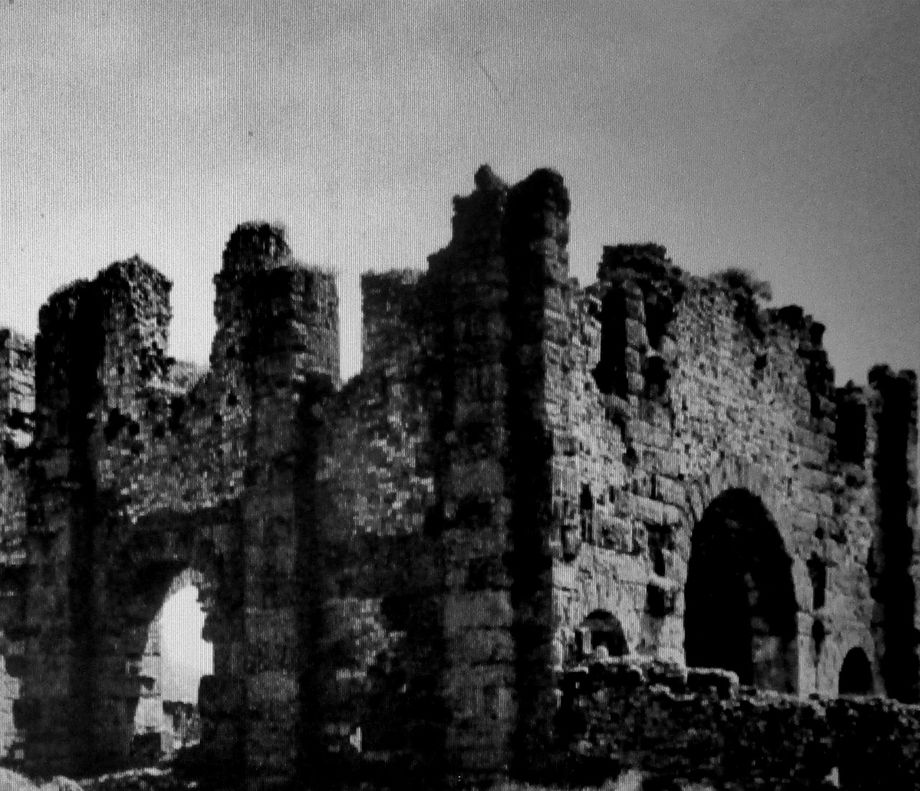 When I was 12 I started going to The Cleveland Museum of Art about once a month. From where I lived on the far east side of Cleveland it took two buses to get there. I had to transfer from one bus to another at the Windermere bus terminal. That could take as long as 45 minutes of waiting there for my connection. This was my way to The Cleveland Museum of Art and The Cleveland Institute of Art for the next 13 years. Back before they demolished it and put up a the palace they have there now, Windermere was like a some bleak crumbling Roman ruin covered with a lot of graffitti. Windermere back then was edgy and if you were white you did not want to be there at night. Black or white it wasn't a good idea to be waiting for a bus there after it gets dark and especially after rush hour. Back then I was the only white person at that place. I should say that I never had any real trouble there. Later when I was a student at The Cleveland Institute of Art I took that same bus route for several years again to get to the C.I.A. Once I got off my bus and forgot a large 3 1/2' x 4' rolled up drawing I did on the bus. When I found out what I did I made some phone calls and found out that a driver found the drawing and if I went to Windermere and talked to a manager I could get the drawing. Long story short, at Windermer I was escorted down a long dark corridor into the inner sanctumn breakroom for the bus drivers. It was a dark smoke filled room with no windows and with about seven drivers around a pool table. It felt like I walked into a pool hall in Harlem where everybody was wearing a bus uniform. A driver got the drawing and said he unrolled it when he found it and asked if he could unroll it and show the guys. I said ok and he did...and the guys liked it, and thought it was weird shit, but cool. That and the time at The Cleveland Institute of Art when the honorable Julian Stanczak congratulated me on a work I did, and then shook my hand, are my two most memorable critiques.