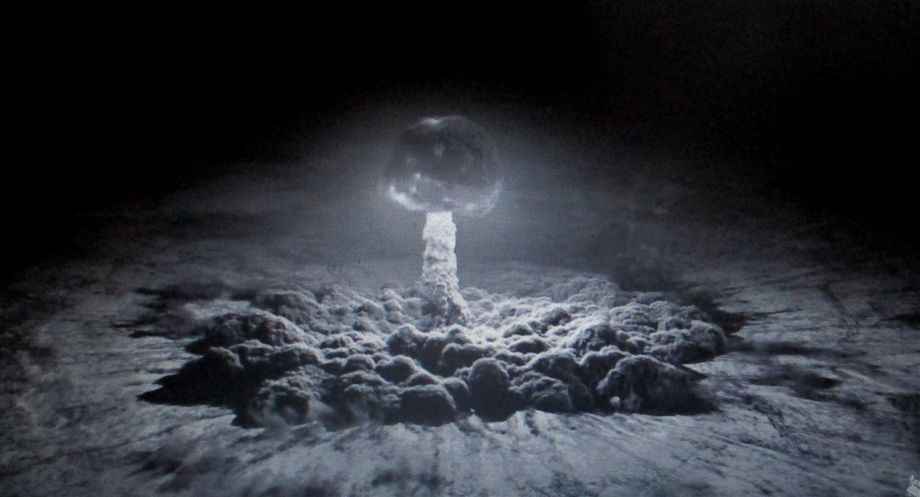 The two pivotal movements in art history were cubism and surrealism. Cubism opened the doors to a new visual language in 1907. In 1924 Surrealism opened the doors to a new world of imagery and approach to perception of the world. Leading European artist escaped Nazi Europe to New York where they met and influenced American artists living there. Those among those European transplant were Andra Breton the leader of the surrealists movement, and the surrealists Max Ernst, and others. In 1945 the first atomic bombs were deployed. The cutting edge artists working in New York felt that with the explosion of the nuclear bomb a complete break from European Art was essential and a completely new visual language with roots in surrealism and fitting a new NUCLEAR AGE needed to be discovered. In late the 1970's The Cleveland Museum of Art held an exhibition of surrealist and closely related surrealistic works titled The Persistence of Surrealism. In the introduction to the exhibition it was stated that it was very hard to gauge the importance of surrealism objectively because it was still very much alive. That always puzzled me as if it was still very much alive after its peak in the 1930's then it must obviously be important in art history. The two absolutely pivotal art movements in art history that opened completely new doors were Cubism and Surrealism.