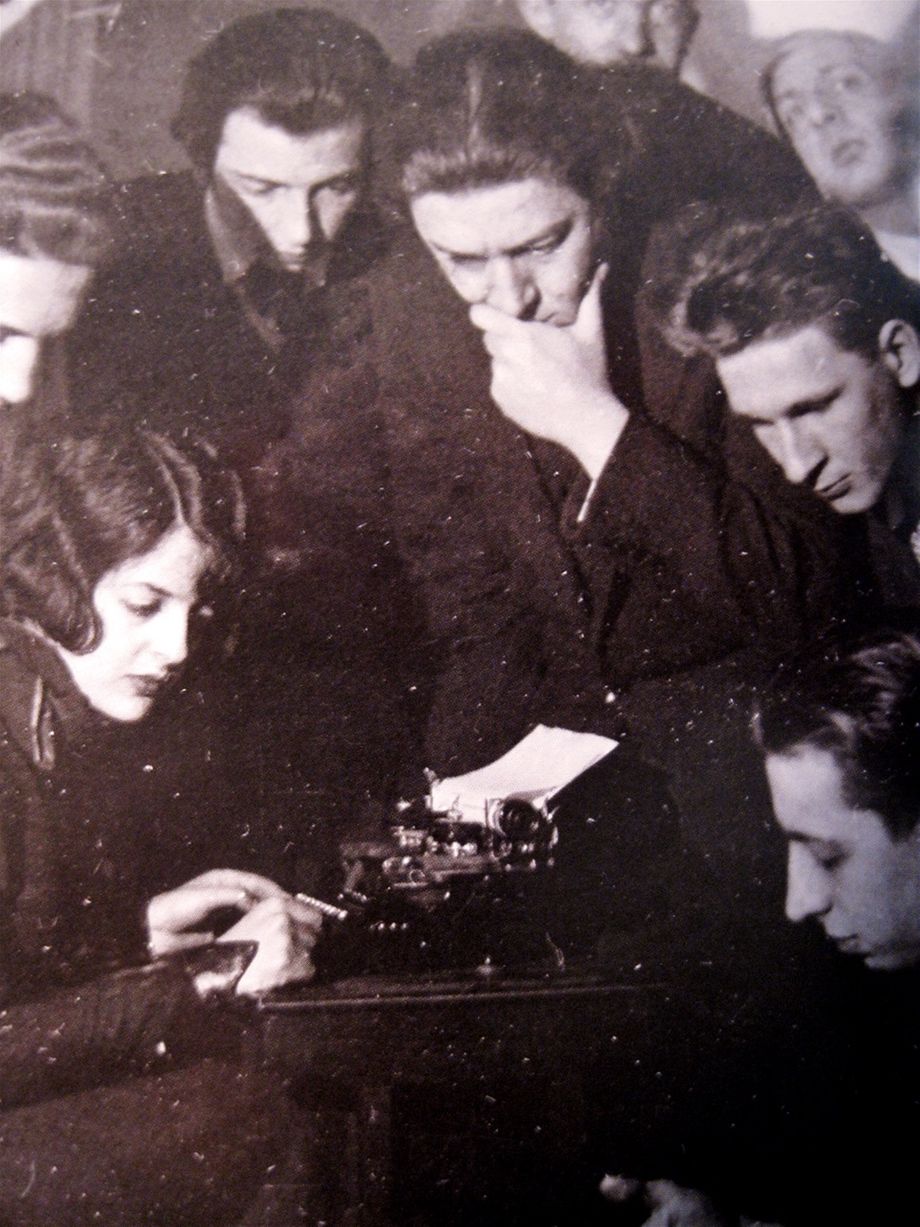 For a time my wife and I owned a home in a small town of about 300 people off the beaten trek in Western Washington State. The town was a short distance from some of the film locations used in the filming of Twin Peaks, and has a strong First Nation presence and history. We live on a hill that was used as an Indian Burial ground, although I'm not too sure that there is any truth to the story. Once not long after we moved it I walked down the hill and past a house not far from ours that had on its front door about 15 doorknobs scattered around on its front of it. The owner just happened to be in front and I said to him that he had quite an impressive batch of doorknobs on his front door. He replied with a smile that it was his security system. About six months after that I heard the siren of a fire truck coming from down the street. I walked down the hill a bit and came across a neighbor. I asked him where the fire was and he said follow the fire hose. So I followed the fire hose around the corner and down the hill. It led to the house with the doorknobs. The whole place had burned down - everything except that front door covered with doorknobs.