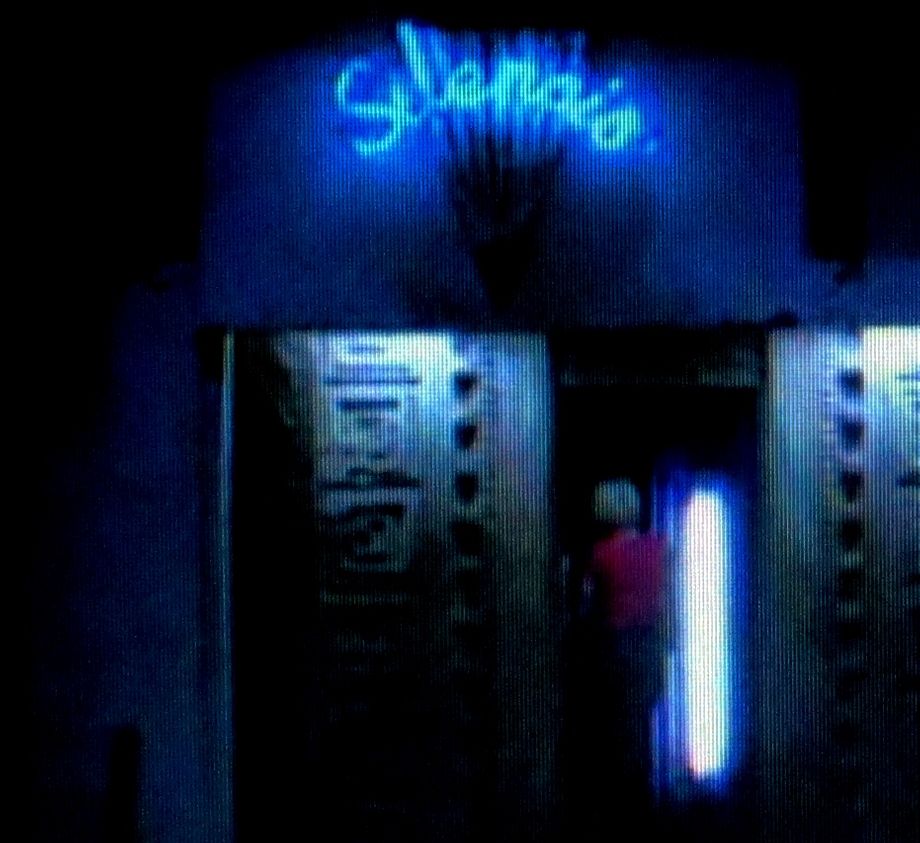 In 1900 after first viewing the etchings of Max Klinger, artist Alfred Kubin went to a theater variety show. There he experienced a divorce from reality: the faces of the people around him looked "peculiarly animal-human; all sounds were strangely alien, divorced from their sources: it sounded to me like a groaning, thundering total language which I could not understand, yet it seemed to have a wholly spectral inner meaning." He left the theater and went into a small tea house: "the waitress acted like a mechanical doll's, the guests seemed engaged in some satanic business while the whole setting struck him as a false front hiding the real secret - "probably a poorly lit, bloody cavern."

In the autumn of 1909, poet Max Jacob had a mystic vision while at the cinema. Jesus appeared during the movie on the movie screen.

In 1945 Giacometti had a vision. Coming out of a cinema one day, he experienced a “complete transformation of reality” and understood that, until that moment, his vision of the world had been photographic, though in fact “reality was poles apart from the supposed objectivity of a film”. Feeling as though he was entering the world for the first time, he trembled in terror as he saw the heads of people around him, which appeared isolated from space. When he entered a familiar cafe, he found that time froze and he experienced the head of a waiter as a sculptural presence as he leaned towards him, “his eyes fixed in an absolute immobility”.