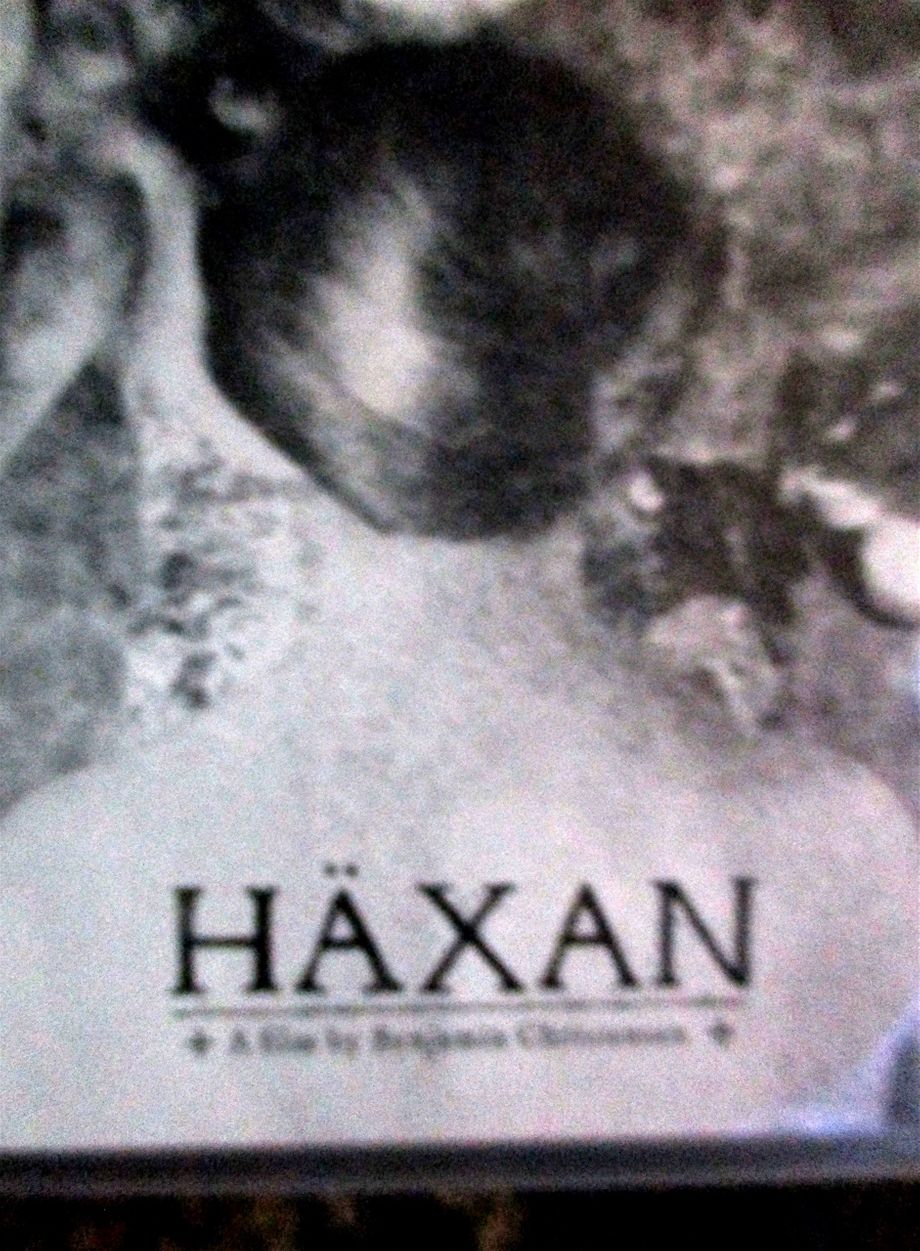 Sources familiar with the Nashville bomb investigation told ABC News that authorities are looking into evidence that Anthony Quinn Warner was interested in various conspiracy theories, including some involving "lizard people."

The lizard or reptilian conspiracy theory involves a belief that shape-shifting reptilian creatures appear in human form and are bent on world domination.

......HAXAN "The Witch"; Danish: Heksen; English: The Witches or Witchcraft Through the Ages) is a 1922 silent horror essay film written and directed by Benjamin Christensen. Consisting partly of documentary-style storytelling as well as dramatized horror sequences, the film charts the historical roots and superstitions surrounding witchcraft, beginning in the Middle Ages through the 20th century. Based partly on Christensen's own study of the Malleus Maleficarum, a 15th-century German guide for inquisitors, the film proposes the notion that such witch hunts may have stemmed from misunderstandings of diseases and mental illnesses, triggering mass hysteria.