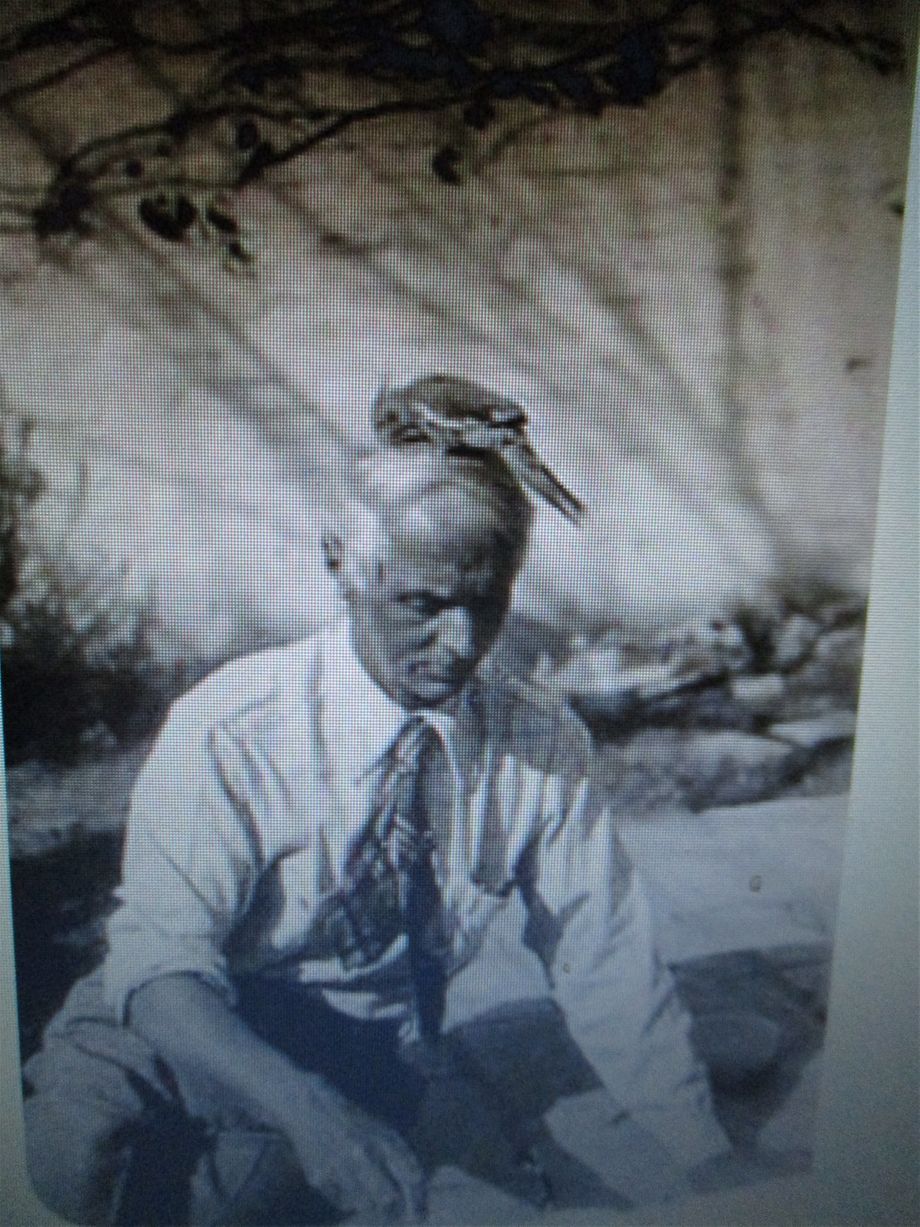 Another time again years later I was working again at the CMA this time as an installation assistant to earn some extra money while going for a K-12 art teaching certificate. With that job I got the chance to hold the museum's De Kooning and Velazquez, etc. One day I got back to the gallery early from a break where we were taking down an exhibition on the Pre-Raphaelites. The director of the museum walked into the closed off exhibition area came up to me introduced himself and shook my hand.

Years ago I worked as a part time guard at The Cleveland Museum of Art. One evening I was on my short break in the lobby of the museum. The director of the museum Sherman Lee was in the lobby. He didn't look busy so I decided to ask him a question. Now at that time Sherman Lee was almost legendary in the area. He was known as a very serious, highly knowledgeable scholar, and outstanding leader of the CMA. He took the CMA from a regional museum to a world class museum. You did not bother Sherman Lee as a guard. In some ways he was like Robert E. Lee. Both if angry could give an icy cold stare that you did not want to be on the receiving of. I went up to him and asked him if the CMA would like to add a Max Ernst painting to their collection since compared to other surrealists such as Dali he isn't well known. At the time the CMA only owned a small but important Miro watercolor painting. Sherman Lee let out a little laugh and said that an Ernst painting, the Elephant of Celebes, had just sold for $250,000 and he wouldn't call that not well known. ( That price for what historians consider the first surrealist painting isn't that bad. The same painting these days would be a hell of a lot more. It's too bad the CMA didn't buy it while they had the chance HaHa ). I laughed too. Hell I was only 19 what did I know. Then he said the museum would like very much to have an Ernst. A painting? No! he said a collage. We talked a bit more. Then my short break was over and I was back to guarding. The next day other guards in awe and saying to me you made Sherman Lee laugh! What were you talking about !?? The CMA did buy an Ernst collage soon after that. HAHA. About 25 years later they did get an Ernst painting.