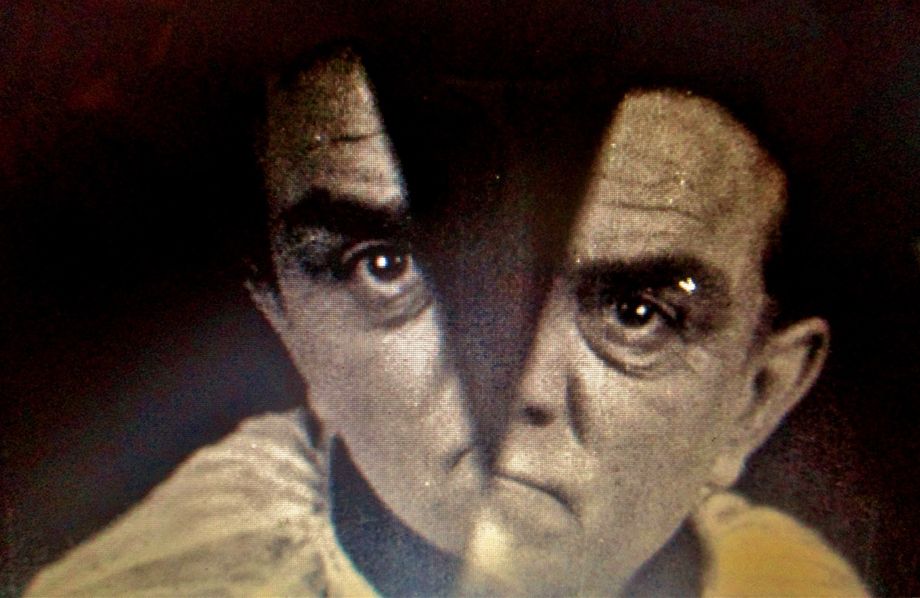 Growing up there were only three and then later six television channels. I always like old movies from the 1930's during highschool and you could see them at least once a week after midnight on one of the channels. Case Western Reserve University would show silent avant-garde and experimental movies but back then, but it was only at best once a year. When I was a student at the Cleveland Institute of Art from the eastside of Cleveland where I lived I caught a bus, and I tranfered at the old Windemere station to another bus to get to the CIA. There was a movie theater walking distance from the old Windermere bus station that spcialized in art movies but back then that neighborhood had a real edge to it. I wasn't a good idea to be there after dark so seeing any movies at that theater was not possible ( although once I took a hugh risk to see Fellini's Satyricn there ). The CIA did show an assortment of avant-garde, experimental movies, silent movies, and documentaries about artists and art all during the lunch hour. I'll never forget the first experimental movies I saw there, which were probably from the AFI (American Film Institute ). I had never seen anything even remotely like that and I was hooked! Then there was the experimental films from the 1920's, 30's, 40's, and the documentaries with artists like de Kooning, and Rauschenberg, and others talking about their work, and classic films like Modern Times, and Metropolis. At that time no one was showing those films on the television, and renting movies did not exhist, but everyday at noon pretty much in an empty theater except for myself and a few other students the CIA showed them. It was a real learning experience and a fantastic world!