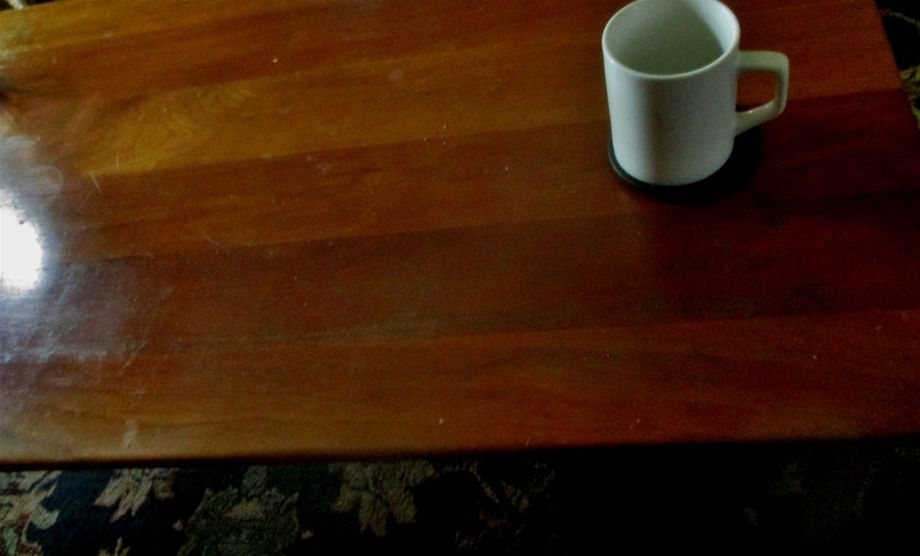 A couple of years ago we lived in a small condo in another city for about 4 years. Financially it was not possible to rent a studio. Our coffee table became for drawing and the small kitchen table for works using oil paints and etching inks as it was next to a sink. All the works done during this time can be found under Photos, and Albums on my Facebook page David Verba Gallery. The albums are for the most part ... Cats, World War I, and Quantum Physics. Studies on Edvard Munch, Illustration from the book Ana Kai Tangata by Scott Nicolay. Shakespeare Related Works. Series- Wall. Works done for Like Water. Studies from Goya's Series Disasters of War. The Nature of Art, and the Human Condition. Studies, Sketches, Finished Work done since May 2021. Series of 25 - Untitled. Series - Japanese Sketchbook ( Seattle Panama Hotel ). Rembrandt on the Beach. Notes on Modern Art History. Series - Albert Einstein, Streetcars, and a Clock. Black and White. Artist and the Human Condition ( Dinner With Picasso ).