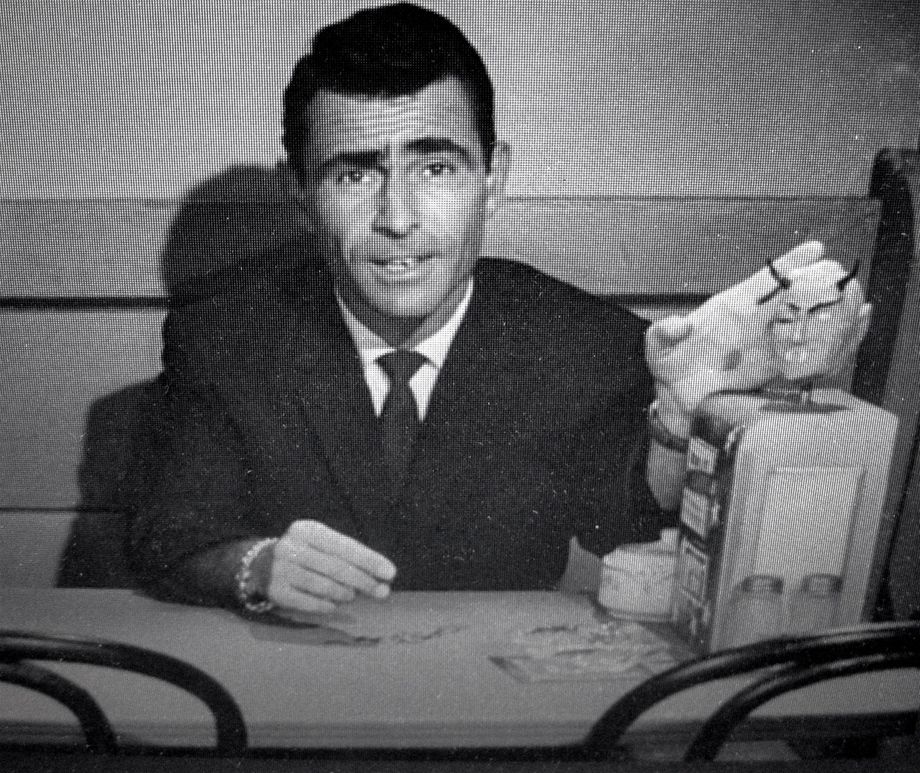 Soutine once horrified his neighbours by keeping an animal carcass in his studio so that he could paint it (Carcass of Beef). The stench drove them to send for the police, whom Soutine promptly lectured on the relative importance of art over hygiene. There's a story that Marc Chagall saw the blood from the carcass leak out onto the corridor outside Soutine's room, and rushed out screaming, "Someone has killed Soutine."[8] Soutine painted 10 works in this series, which have since become his most well-known. His carcass paintings were inspired by Rembrandt's still life of the same subject, Slaughtered Ox, which he discovered while studying the Old Masters in the Louvre. Soutine produced the majority of his works from 1920 to 1929. From 1930 to 1935, the interior designer Madeleine Castaing and her husband welcomed him to their summer home, the mansion of Lèves, becoming his patrons, so that Soutine could hold his first exhibition in Chicago in 1935. He seldom showed his works, but he did take part in the important exhibition The Origins and Development of International Independent Art held at the Galerie nationale du Jeu de Paume in 1937 in Paris, where he was at last hailed as a great painter.