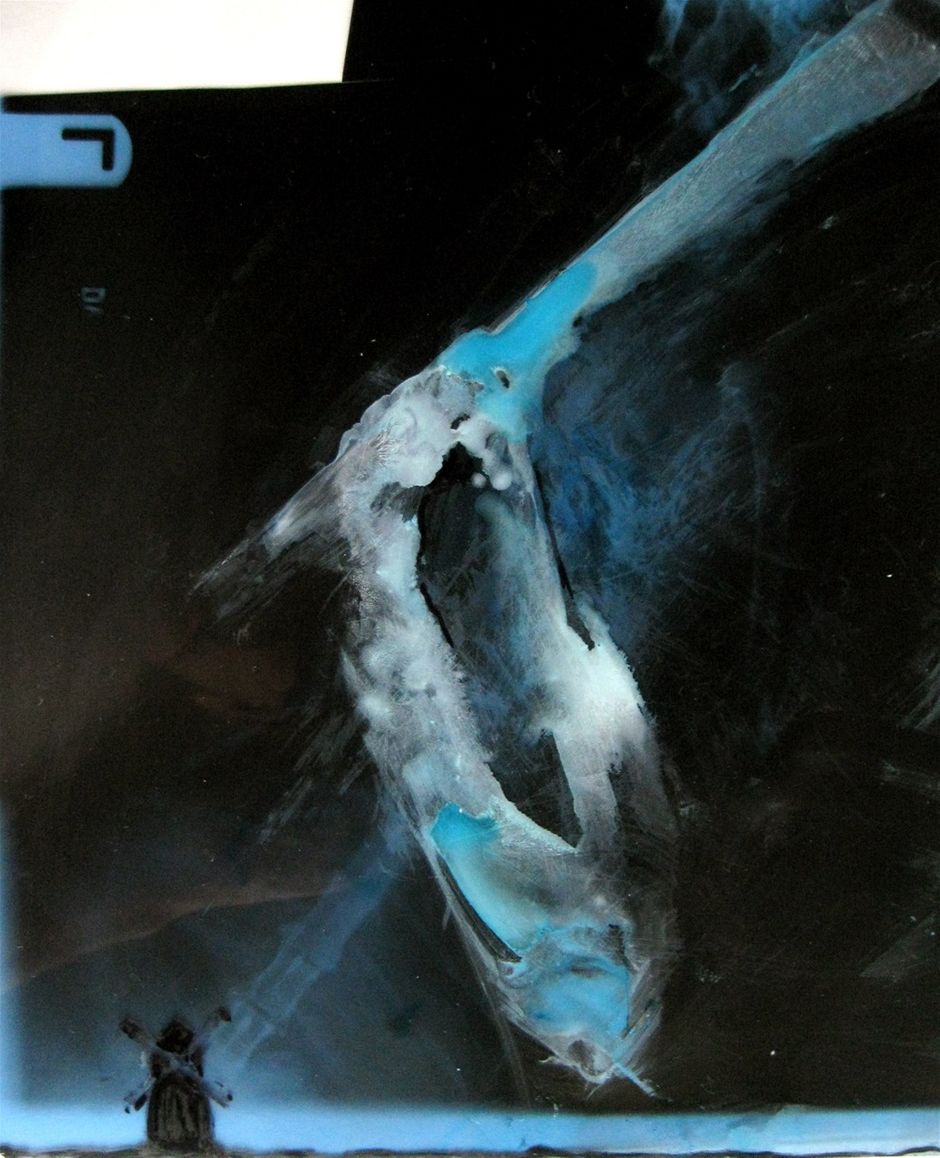 Shortly before Christmas 1914 French, British, and German soldiers near the remains of an old windmill put down their rifles and came out of their trenches, and in no- man's- land against their officers orders, held an impromptu truce. In an act of defiance the soldiers ignored their officers orders not to fraternize and gathered sharing gifts of tobacco, wine, and, coffee. At one point a German soldier stood on a mound began to shout and smashed his rifle into pieces. The British and French soldiers could not understand exactly what he was saying but the message was clear.In 2015 archaeologists discovered the remains of the windmill and the trenches nearby. The French president inaugurated the MONUMENT des FRATERNISATIONS near the windmill. It is dedicated to the soldiers of World War I who amidst the slaughter of one of the bloodiest wars in history chose to share a few moments of human fellowship.