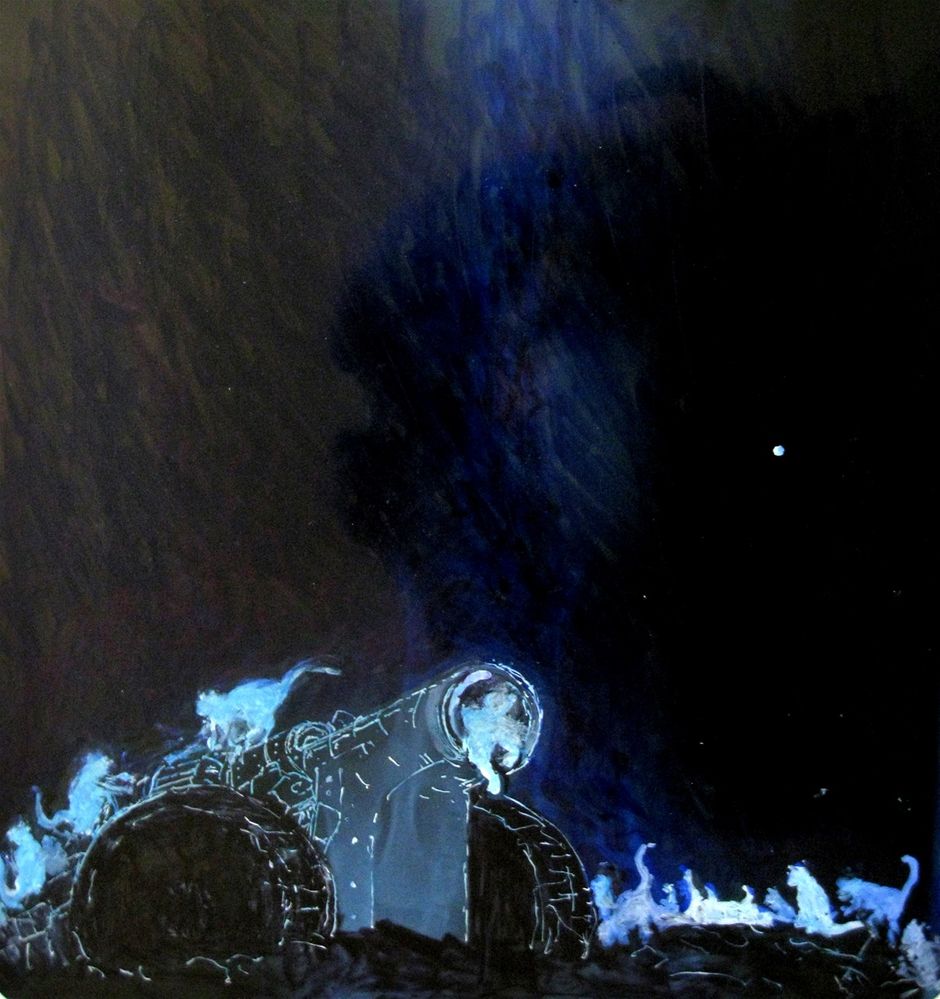 1915 is the first full year of the war. Thomas Merton ( (1915 –1968 ) is born that year in France a country which is the scene of many bloody battles of the Western Front. .. ( " .........The depth of his openness and commitment to Eastern religions came out clearly in the last words of his life, in the lecture he delivered at the Conference of Benedictine and Cistercian Abbots, on December 10, 1968, at Samutprakan, just south of Bangkok. Merton spoke on Marxism and Monastic Perspectives. The night before, few of the participants were able to sleep because of continued yowling of cats from nearby roofs; Merton's laughter over the cat noise could be heard echoing in the night air............". --- The Thomas Merton We Knew. )