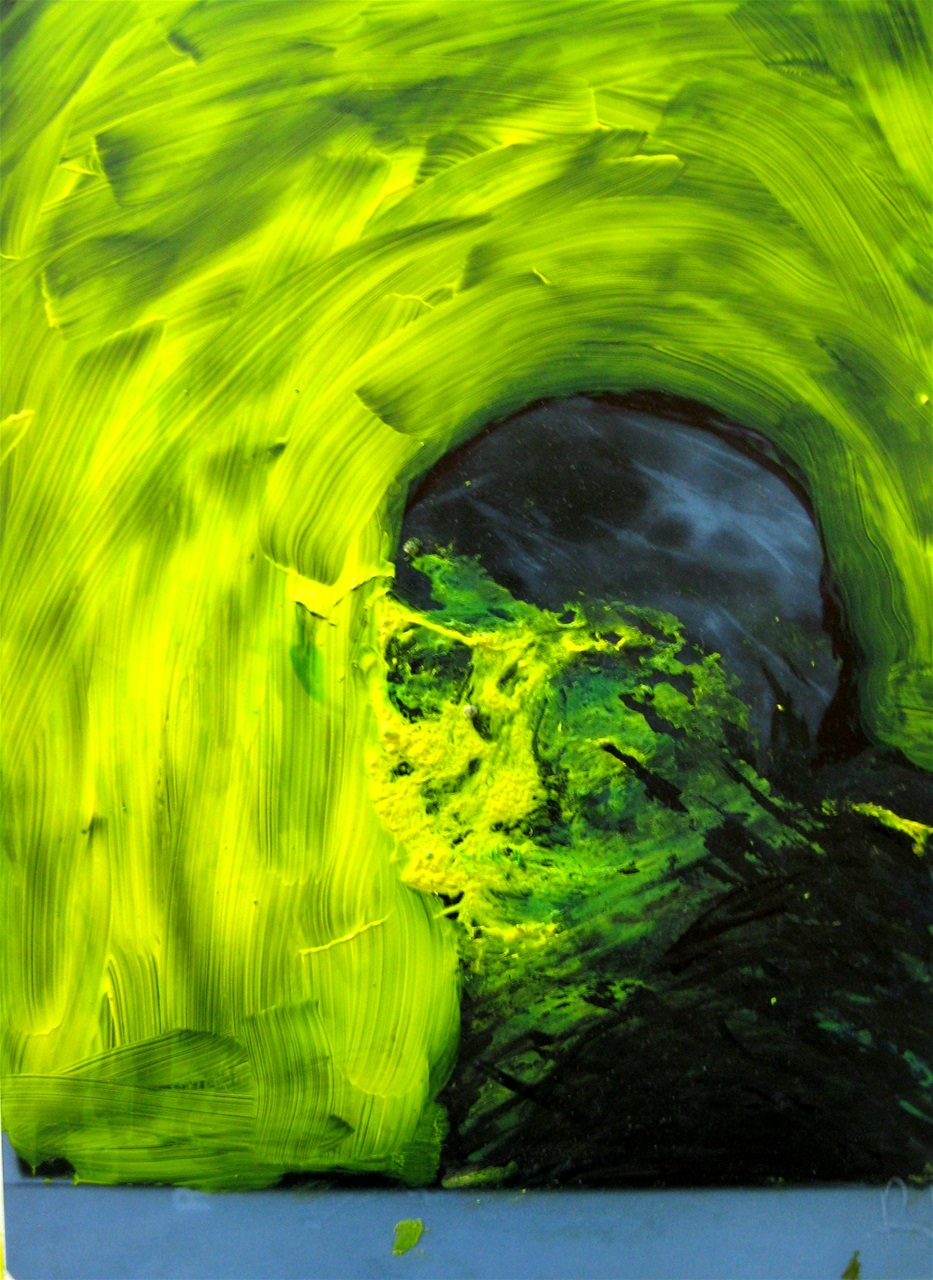 Mustard Gas / Damaged Face. The soldiers who sat on those benches in the years during and after World War I had suffered facial wounds on the Western Front that had never been seen before in warfare. Hailstorms of bullets, exploding metal shells and shrapnel tore off the flesh and ripped off the faces of men who dared to peek out of their trenches or attempt to dodge machine gun fire. This was a graphic war. There were losses of cheekbones, causing the whole face to sink in. Jaws would be completely decimated. In 1925 echos of this were seen in the in the character of Erik ( the Phantom ) in the movie the Phantom of the Opera